This guide to the major print and online sources for researching international and Australian refugee law.

Information Advisors are available to assist you with your research. To speak to an advisor visit the Law Library Information Desk, book an appointment, email law.library@anu.edu.au or call 02 6125 4013.

In addition, two regional instruments, the OAU Convention Governing the Specific Aspects of Refugee Problems in Africa and the 1984 Cartagena Declaration on Refugees, extend refugee rights to a broader class of people.

Other resources for finding international and regional instruments include: 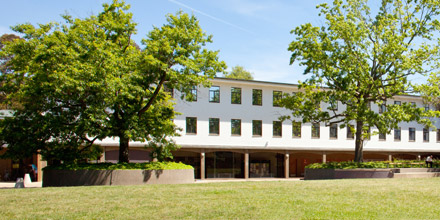