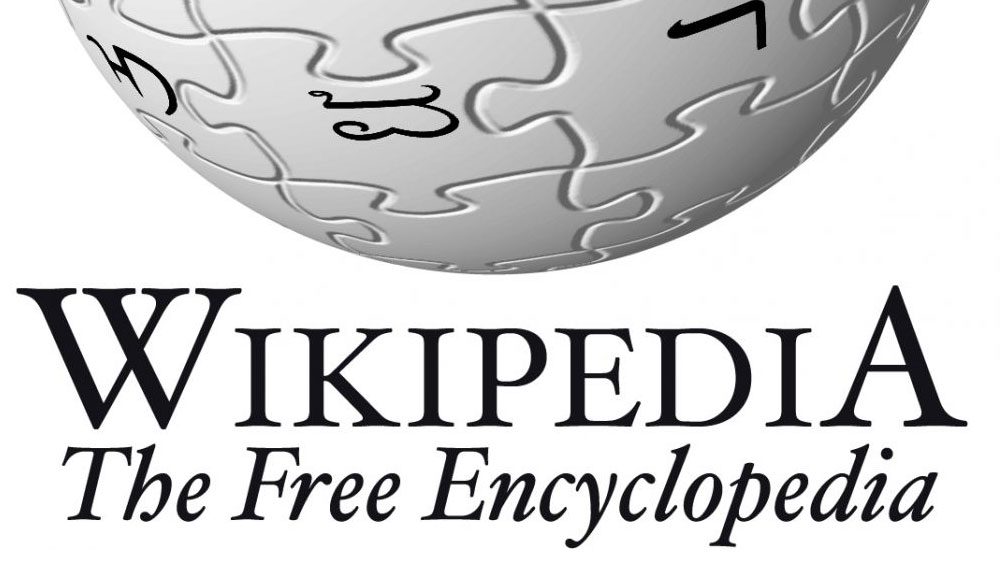 Wikipedia is a free online encyclopedia containing millions of articles. It is great for settling an argument between mates or to get a general overview of a topic before beginning research. Some lecturers even suggest reviewing entries to build basic conceptual knowledge prior to commencing a topic.

However, when it comes to academic research, you should be very cautious when using Wikipedia. Always remember that anyone can write and edit the articles, which can be a weakness or a strength, depending on your point-of-view.

As anyone can write or edit an article you can never be sure that the information is not biased, out of date or simply incorrect. Users may read content by someone who is attempting to misinform or persuade, or by someone simply playing a joke. For example - an English teacher began updating the Wikipedia pages of her favourite novels to state that they won her self-named literary award. Several years later, these authors still had the award listed on their pages.

On the other hand Wikipedia's supporters claim that the fact that so many people are constantly reviewing and updating the articles means that any inaccuracies are swiftly identified and corrected. Whilst it may not be a source you would ever consider quoting for an assignment, it does not mean that it does not provide a great starting place to familarise yourself with the basic concepts and vocabulary of a topic before heading to the library or diving into the library's online databases.

See the Academic Skills website for more important information about using Wikipedia in your studies. Contact the Centre for more information on the resources, courses and programs they provide.

Reports into information accuracy on Wikipedia

In 2004 a journalist invited people to add mistakes to the Wikipedia entry on the city of Syracuse to see how long it took for someone to fix them. All the mistakes were corrected within hours. Some said this showed Wikipedia’s self healing abilities, even from deliberate vandalism. Others pointed out that for those hours Wikipedia was incorrect (Criticism of Wikipedia, 2009).

A 2005 report in Nature found that there was little to choose between the accuracy of information in Wikipedia and Encyclopedia Britannica when they compared articles on the same scientific topics (Giles, 2005).

In 2018, it was revealed that coordinated groups of people opposing gun control in the United States were actively editing Wikipedia entries on mass shootings to santise the information about the shootings and remove the mention of the assault rifles used (Einenkel, 2018). Wikipedia responded, citing that their strict "anti-canvassing" rules had been breached, however the nature of the platform meant that it would require the involvement of volunteers to remove the subjective entires to deliver a more balance representation of information on the topic.

You appear to be using Internet Explorer 7, or have compatibility view turned on. Your browser is not supported by ANU web styles.
Â» Learn how to fix this
Â» Ignore this warning in future