Past Exhibitions@Chifley Library: Learning and studying in Canberra 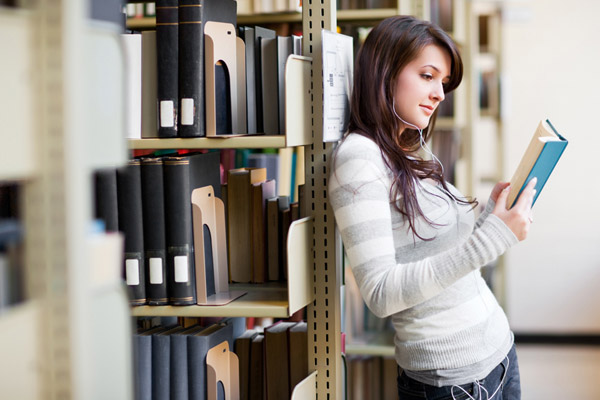 This film from 1956 is a survey of the scope and variety of research being undertaken at the ANU at a post-graduate level.

Produced by the National Film Board 1959. Directed by Ian Dunlop.

2011 Professor Brian Schmidt - Physics – (shared) for discovering the accelerating expansion of the universe through observations of distant supernovae. Professor Schmidt is based at the ANU Research School of Astronomy and Astrophysics.

1996 Professor Rolf Zinkernagel and Professor Peter Doherty - Medicine – for revolutionary work in immunology. Professors Doherty and Zinkernagel first met and worked together at The John Curtin School of Medical Research.

1994 Professor John C Harsanyi - Economics – (shared) for pioneering work on game theory, providing a new tool for economic analysis. Professor Harsanyi taught economics at ANU from 1958 to 1961, completing some of his early research on game theory while at the University.

1963 Professor John Eccles - Medicine – for his pioneering work on aspects of the mammalian central nervous system. Professor Eccles was founding Professor of Physiology at The John Curtin School of Medical Research.

1945 Sir Howard Florey (later Lord Florey) - Medicine – (shared) for the discovery of penicillin. Lord Florey was an early academic adviser to ANU and Chancellor from 1965-1968.

The National Library of Australia