Children and the Holocaust

January 27 is officially recognized by the United Nations as the International Day of Commemoration in Memory of the Victims of the Holocaust because it marks the day when an advancing Soviet army liberated the largest Nazi death camp, Auschwitz-Birkenau, in Poland in 1945.

Every year on this day several countries across the world pay tribute to the millions who perished during the Holocaust and reassert their commitment to human rights. This day calls for a remembrance of past crimes with an eye towards preventing them in the future.

The Chifley display "Remembering the unforgettable" is in memory of all victims of genocide. Explore the resources on this page to get a comprehensive view of the different aspects of the Holocaust.

The Holocaust, or Shoah (Sho'ah, Shoa), is the term used to describe the deliberate and systematic state-sponsored mass murder of millions of people by the Nazi regime and its collaborators prior to and during World War II throughout German-occupied territory in Europe.

Six millions of European Jews and millions of Soviet civilians and prisoners of war, ethnic Poles, disabled people, homosexuals, Roma and Sinti gypsies were murdered between 1933 and 1945. They were considered by the Nazis to be racially inferior. 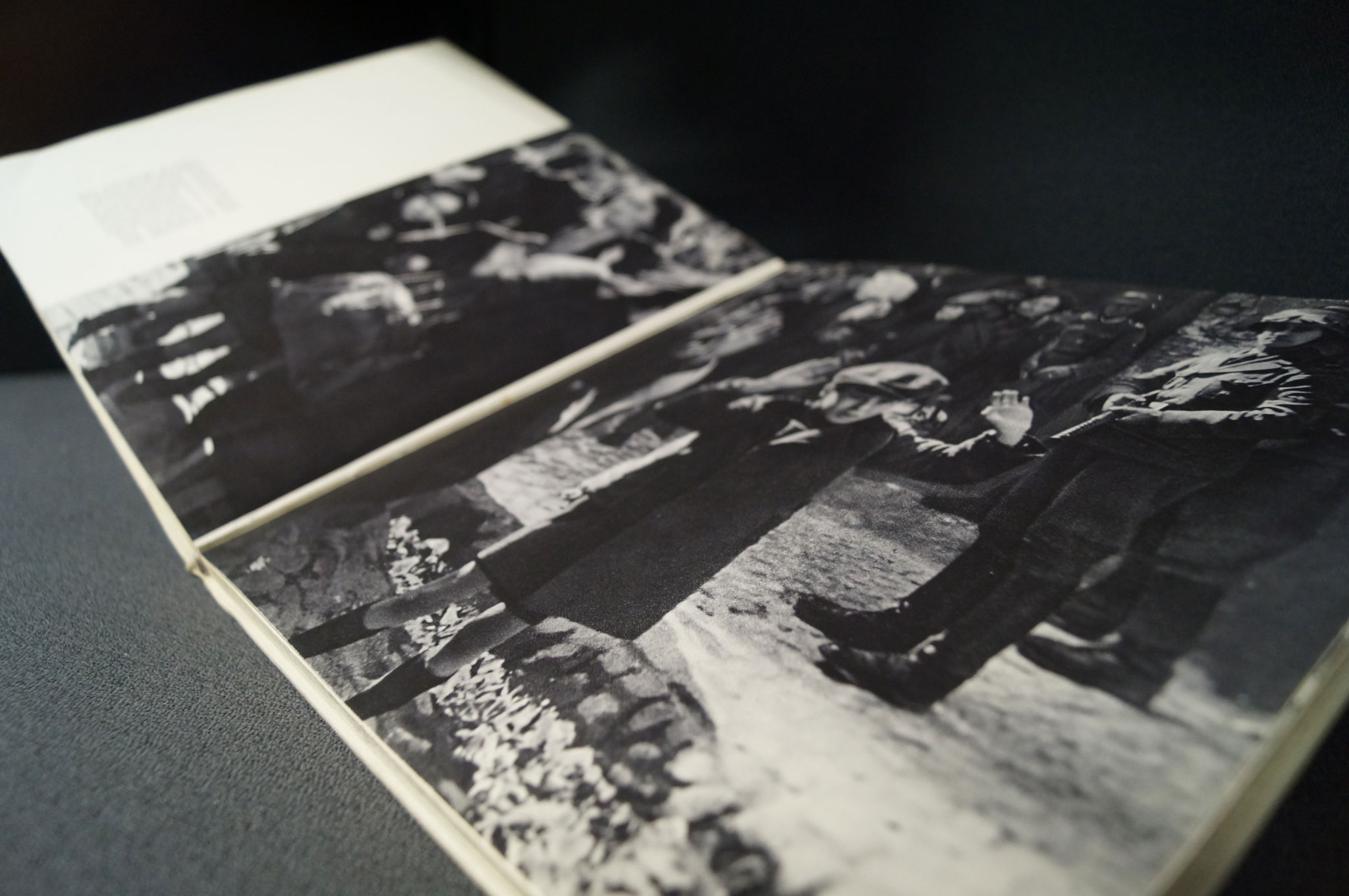 Australia and the Holocaust